What can be said about Gulf Shores, Alabama that hasn’t been sung before? Legend has it that it is every surfer’s and every golf player’s dream come true. Top traveling agencies and the best real estate agents in Gulf Shores AL will come forward to give the shiniest accolades to the beach town resort.

Strictly speaking, locals had the wisdom and foresight to observe the phenomenal natural advantages surrounding them, and they surely put them to good use. They turned a vision into a glorious reality. Therefore, not visiting the city of Gulf Shores would truly be a missed opportunity!

Geographical and climate advantages reach full potential
The key to its success lies in its fantastic colorful wildlife. The city cleverly targeted nature- and animal lovers as essential focus groups. And, they deliver the goods! With a beauty reminiscent of the grandiosity displayed in the Lord of the Rings film trilogy, Gulf Shores will take your breath away with exotic animals and a never-before-seen flora.

The city is located on the Gulf of Mexico. It is the southernmost settlement in the state of Alabama. According to the U.S. Census Bureau, the city has 28.0 square miles, of which 23.2 square miles is land and 4.8 square miles, or 17.24%, is water. Geographical blessings provide varied wildlife to exist side-by-side.

On the other hand, the humid subtropical climate makes this colorful diversity possible. The warmth provides ample and prolific habitats for numerous kinds of animals in a humid environment. Birds, reptiles, amphibians, mammals, you name it, call these areas home. You don’t believe us? Let’s have a quick look at the wide range of animals joining the circus in this Gulf of Mexico resort: alligators, sea turtles, bottlenose dolphins (yes, you can actually see dolphins playing off-shore), blue crabs, brown pelicans, stingrays, monarch butterflies, etc. The show, obviously, doesn’t stop here. It goes on in the wildlife refuge, which we invite you to join.

Endless fun at Gulf State Park
The Park (occupying a large eastern part of the city) itself played a significant role in the astonishing development of the town. What commenced as a sparse and secluded fishing community at the beginning of the 19th century turned into an attractive spot for wildlife enthusiasts, travelers with the opening of the Gulf State Park in 1939. In other words, the State Park foundation brought the wind of change, the first baby steps to a more urbanistic style of this settlement.

Glorious in its expansion, the Park includes two miles of pristine beach land and an extended campground. The renewed Lodge and Conference Center will attend to your desires. Go no further if you wish to see the most amazing white sand, people surfing while accompanied by endless flocks of flying seagulls!

Catch your breath next! There is a fishing and education pier, where you will learn about all those exotic animals living in the water and the city’s past heritage still present today. After your refreshments, dust your bikes off because long miles of riding await you on the Backcountry Trail. Finally, explore some magnificent flowers in the butterfly garden!

Protect the wildlife in Bon Secour National Wildlife Refuge
Prepare for the adventure of your lifetime! Founded in 1980, the wildlife refuge encompasses an area of 7,157-acres, and it unfolds on five different units in Baldwin and Mobile Counties. On this exquisite land under federal protection, migratory birds can now rest and feed. The refuge also serves as an oasis for native flora and fauna. Yet, Bon Secour remains one of the greatest untamed parcels in Alabama that managed to stay hidden from mankind’s civilization.

Don’t be alarmed by the Alabama beach mouse and, most of all, don’t try to catch it! The cute little animal dwells among the sand dunes and, unfortunately, made it to the threatened animals’ list. However, due to this sanctuary, sea oats, loggerhead, and Kemp’s ridley sea turtles can also live peacefully along the beach.

The refuge hosts around 400 species of birds. Some of these are migratory birds seeking shelter here from colder seasons. Have you ever seen an osprey or a heron? Then just look there as they fly by happily above your head! This is just the right location for you to observe and study them! And look there! Seven species of hummingbirds fly forward, backward, and even upside down! No other birds can do that! If they find you sympathetic, they will just hover above you, waiting to be fed.

Are you more of a fan of bigger animals? Then, visit the Wildlife Refuge, and you can see deers, bobcats, alligators, red foxes, wild pigs, coyotes, and even armadillos in their natural habitat.

Marvel at the animals in the Alabama Gulf Coast Zoo
The famous and beloved Zoo opened its gates in 1989 under the name of Zooland Animal Park. During upcoming years, the Zoo hosted the show entitled “The Little Zoo that Could” aired on Animal Planet. The animal haven is located in the vicinity of the beach, so you can visit it after watching the dolphins play. The Gulf Coast Zoo gives shelter to more than 300 animals, including Barbary Lions, leopards, tigers, wolves, bears, monkeys, and macaws. Once you get to know those lovely animals better, and you are not afraid to pet them, go straight to the petting zoo department. Obviously, only under the constant supervision of a professional caretaker can you caress these animals! Of course, don’t miss the reptile house and the aviary either!

Viva Las Gulf Shores, AL!
If you wish to take some break from the fantastic wildlife, there is a colorful range of other things to do in Gulf Shores, Alabama.

As a concluding note, we wish to mention that the city has turned into one of the most dynamically developing communities nationwide in terms of economy. Therefore, it should truly serve as a business model for every aspiring entrepreneur, emphasizing eco-consciousness and sustainability as founding principles. The unstoppable progress of tourism and a booming housing market will tell you straight ahead – this beach resort is here to stay!

Choosing the perfect heat press machine for your T-Shirt business

Looking For The Best Icemakers 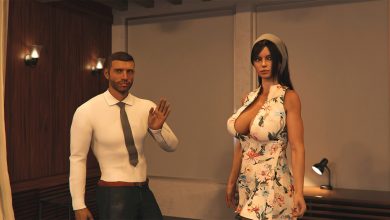 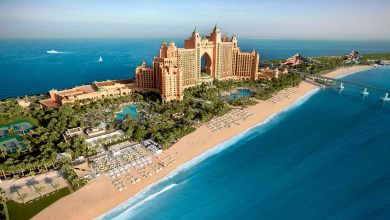 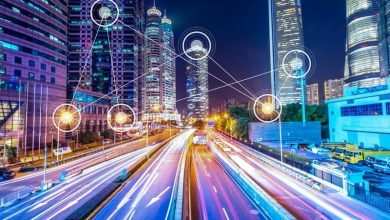 Most Technologically Advanced Countries In The World 2021 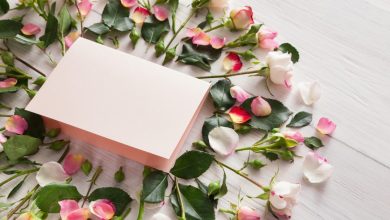