“Python is fast enough for our site and allows us to produce maintainable features in record times, with a minimum of developers.”- Youtube

Python is helping the tech industry to skyrocket its success as it is one of the preferred programming languages for completing a myriad of development tasks. It is considered one of the best entry points for developers due to its versatile nature and perceived ease to learn.

Simply knowing Python and its tools will not help you to make a good python developer. If you want to stand out from the crowd, you need the foresight to do wonders down the line.

In this article, we will help you to gain insights to boost your Python development skills. It will enhance your productivity, followed by opening new career opportunities. Before jumping headfirst into the Python world, let’s take a quick look at the few basic things.

Are you ready to jump into the framework or the development environment? Think once more. It is essential to acquire the core concepts of the programming language, here Python. A solid grasp of the foundational concepts may put you on the path to success. It includes-

If you don’t have an idea where to start, you can seek useful resources on the internet. You can also read Python books and Python tutorials to accumulate knowledge.

Becoming a professional Python developer requires in-depth knowledge of Python frameworks. It will foster the entire development process by eliminating the low-level issues like protocols, sockets, or threads. A plethora of Python frameworks are there like Flask, Django, Bottle, and Web2Py.

Frameworks help to simplify the working procedure of a Python developer. For example, you need an application prototype and you don’t have much time to perform the same by repeating the code. On that note, Python frameworks will help you to create the prototype. Ultimately, it will save you from typing the code manually. However, the frameworks can also cover the domain like Machine Learning, Data Science and Artificial Intelligence.

If you are working in a corporate environment, it may need to involve the project managers, UI/UX team, and the SCRUM masters to coordinate and foster the workflow. Therefore, working on the front end will help you get a clear picture of the appearance and working procedure of an application.

Decent knowledge of the front-end technologies like HTML, CSS, JavaScript will help you to prove beneficial. For a few projects, implement your front-end knowledge and reap the benefits.

What are the qualities of a smart Python developer? The answer is simple. One needs to be skilled enough to find, study, and properly implement the packages provided by Python. On that note, Python libraries are the better example as they cover an extensive range including data science, machine learning, artificial intelligence, etc. Additionally, Python also has an active community where you can avail yourself of help from the other developers.

With the rapid development of science, industries like Artificial Intelligence and Machine Learning are booming. As both of these technologies are in high demand, a Python developer should get the essence of the foundational concepts and the algorithms. Upskilling with the same will help you to better acquire, analyze and visualize at the same time. According to a website developer in India, knowledge of Python along with Machine Learning and AI will help a candidate to stand out from the crowd. Besides, it will also help to start padding the wallet with tens and twenties,

Object-relational Mappers are the class of libraries that facilitates the data transfer from relational databases to Python objects. In turn, developers can use these libraries for making changes to the data stored in their database without using SQL. Django ORM, PonyPRM, PeweeORM, Tortoise ORM are the few names of the ORM libraries available for Python.

Software project undergoes changes during the development phases. On that note, version controlling may help you to keep the track of smallest changes along with complete traceability. Either you are working independently or on a team, it becomes essential to collaborate with the other developers.

There are few version control tools available like Apache, Git, Mercurial, and Subversion. Among these tools, Git is used by most users. After code editor, this is the most used tool. We recommend you pay attention while using this tool.

If you are looking for a web development job, we have a few suggestions for you-

A3logics specializes in custom software development, mobile app development services, and IT professional services. Their robust working procedure helps candidates to learn and grow at their own pace. Looking to kickstart your career? Apply today.

It’s a full-fledged IT company, mostly dealing with the latest technologies. Their development team has more than 200+ members and they are looking to expand their team. They are also dealing with Python for developing software. If you are looking for software developer jobs in Kolkata, you can apply by visiting their jobs page.

It’s a software development company that works with the latest technologies including Python. If you are a Python developer and looking for a job, don’t hesitate to apply today.

How is interior designing and space planning related to each other? 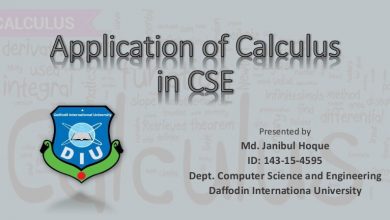 What role does calculus play in software development 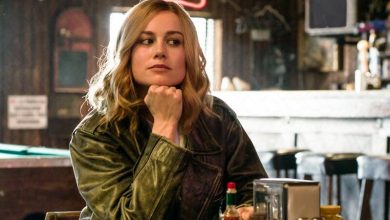 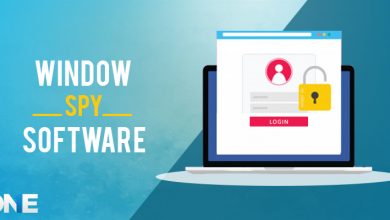 How Can I check my kids pc without them knowing