Everyone’s heard about European or American lotteries, but very few people are aware of the fun that comes with Australian lotteries. Aussies love their lotteries so much that they have one almost every single day!

This article will help you understand everything you need to know about the types of lotteries you can play at Down Under.

The Australian lottery’s history has come a long way from the very first Grand Lottery back in the 19th century to the recent record Oz Lotto jackpot of just under $112 million in 2012!

Like Monday, Wednesday, and Saturday, Lotto games were launched in the 70s. And then, in 1994, the iconic Oz Lotto was launched, offering some of the largest jackpots in Australia.

Two years later, the Australian Powerball Lotto was launched in 1996. This became popular over the years, and today, many lottery lovers play Powerball online.

What Is Special About Australian Lotteries?

Australian lotteries offer several reasons for you to love them. If you’re someone who loves exploring varieties in your gameplay, then you’ll love the lotteries.

There’s always something for everyone in Australian lotteries. Here are some of the reasons why they’re so hyped:

Several Australian lotteries offer good chances of winning prizes. However, some of the best ones give you the best bets.

This section will cover a few common and popular lotteries in Australia, loved by many people.

Monday Lotto is the very first lottery of the week that happens on Monday nights. You will be able to buy your tickets online for this draw.

It is played in a 6/45 rule with two additional balls that decide additional prizes.

There is a guaranteed fixed prize of a $1million jackpot per winner for up to four winners each!

You can play the Oz lottery by choosing seven numbers on a scale of 1-45. It also has two extra balls drawn from the same lottery drum.

The lottery guarantees a fixed Division 1 prize of $1 million per winner, and it can go up to four winners in each draw.

Played on Thursdays, Australia Powerball Australia’s one of the biggest and most commonly loved lottery games. The top jackpot of this lottery was $150 million, divided between three winners, in 2019.

You can play Powerball by selecting seven numbers out of a total of 35, along with an extra Powerball on a scale of 1-20. There are nine prize breakups in this lottery.

The tickets for the Australian Saturday Lotto can be bought on any day from Monday to Sunday. Different names under different states know it.

You can play this lottery by selecting six numbers from an approximate range of 1-45. Like most other lotteries, two additional balls are drawn from the same lottery drum to figure out two of the five supplementary prize divisions.

With high winning chances and incredible secondary prizes, the Australian lotteries are a massive hit among Aussies.

You can purchase tickets for various lotteries online and start winning! 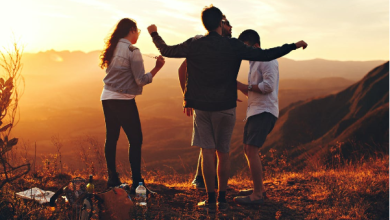 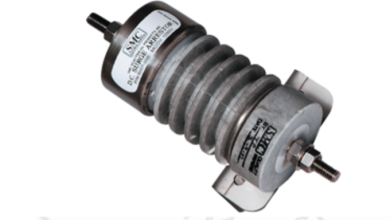 All About Metal Oxide Surge Arrestors 5 Reasons Why You Need a Photo Manager Mac 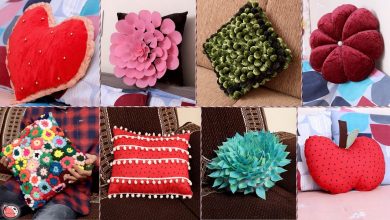 10 Creative Ways to Use Custom Cushion Covers in Your Marketing