On December 7th, Elden Ring launched a free Colosseum DLC. At that time, the Colosseum gates in Limgrave, Caelid, and Leyndell have all been opened. In these Colosseums you will experience three PvP modes, namely a 1v1 duel, free battle and free-for-all mode.

Among them, the PvP mode that can provide players with a free-for-all mode has a special name called Combat Ordeal. You can experience this mode at The Limgrave Colosseum or The Caelid Colosseum. Once you choose this mode, you need to challenge multiple enemies at the same time.

Combat Ordeals mode can accommodate up to six players. Each player has only five minutes to fight in this free-for-all. When the timer expires, the player with the most kills is the winner. In this mode, each player only can use one Flask of Crimson Tears and one Flash of Cerulean Tears per life. You might also complain about how few Elden Ring items are available. In fact, the Combat Ordeal mode is so chaotic that you’ll bemoan the lack of restoration only when you stick around long enough. Since the mode is fast and brutal, you’ll only have a chance of winning this dogfight if you master some tricks ahead of time.

First of all, no matter how powerful you are, you have to make sure you have at least one ranged ability. Because ranged abilities can bring you unexpected effects when you enter the Colosseum for Combat Ordeal. Here we give an example first. In the arena, there will always be an enemy who will be at a disadvantage first. Other enemies will definitely seize the opportunity to launch a fierce attack on the disadvantaged opponent. At this time, you can take the opportunity to release a projectile on these fiercely engaged enemies. The spell in question doesn’t have to do much damage, just enough to end them all.

There are various forms of ranged abilities in the Elden Ring, from spells, incantations, and Ashes of War to multiple bows and crossbows. Some of these, such as Halberds’ melee weapons, even have longer ranges than others and can cause devastating damage to the enemies in free-for-alls.

Improving your own speed becomes especially important if you’re up against five opponents at once in Combat Ordeal.

First of all, the arena in this mode is very chaotic, you have to run away all the time to avoid attacks from all directions. If you can’t keep up with the reaction at this time, you will easily die repeatedly. Second, since free-for-alls is more about how many kills you can get than how much damage you can do, so you must ensure your mobility in combat. That way, you’ll be able to sprint, jump, or run towards low-health enemies with more speed for more kills.

In a free-for-all, you face five opponents at the same time. You simply can’t predict what type of damage they’re going to do to you. Because, they have the potential to unleash five different types of damage on you. Some opponents even have multiple types of damage.

In that case, don’t waste Elden Ring Runes on Armors or Talismans that only reduce certain types of damage. Instead, you can use generalist defensives, which will offer a smaller amount of resistance, but for a wider spread of damage. Here, I would especially recommend the Pearldrake Talisman, which can reduce incoming Magic, Fire, Lighting, and Holy damage.

In Combat Ordeal, the opponents you can match with are basically at the same level as you, so the biggest difference between you should be in terms of skills. It’s a waste of time if you blindly challenge players who are more skilled than you. So, one of the easiest ways to get more kills is to just target the weakest opponents in the match and keep killing them.

Here is a special reminder. Although there will be certain weak opponents in every arena, it does not mean that you have the strength to plunder all opponents. As a result, in the scramble to kill, you’ll often run into opponents who are your equal. In such a situation, a turf war could break out. Therefore, you have to prepare in advance, such as use coupon code “CSCCA” to buy elden ring runes/items with 5% off to upgrade your armors or weapons.

Of all the Colosseums, The Caelid Colosseum has one special thing about it. That is, players can use Spirit Ashes in any of the PvP modes. Since the six Tarnished in the arena can use their own Spirit Ashes to help them fight, the already chaotic Combat Ordeal will become even more chaotic.

Well, at this point, in addition to choosing the best Spirit Ashes you should make sure to upgrade your Spirit Ashes with as many Graves or Ghost Gloveworts as possible. Upgraded Spirit Ashes not only deal more damage to your enemies, but also survive longer.

In Combat Ordeal, it is very necessary to bring abilities and attacks that cause multiple instances of damage. If the spell you carry has sustained or regular damage, then you can gain a higher chance of securing kills with this spell. Specifically, you can carry attacks that cause enemies to burn or bleed, or incantations like Swarm of Flies. These spells have low damage, but they can continue to damage your opponents on top of your normal attacks.

You can also apply spells that cause Area of Effect damage to free-for-alls. With these spells, you can hit multiple enemies at once. Positioning will be key for big breaths of flame or enormous projectiles, since spells of this power usually have long cast times.

Why You Need Precast Manholes In This Modern Age 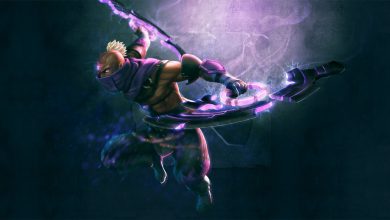 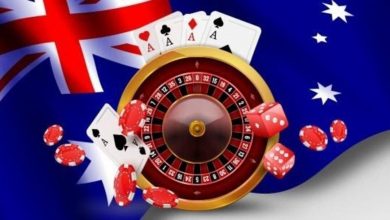 Australia’s Best Online Casinos: Bet on Something Fun With These Winners. 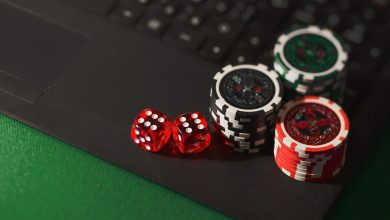 The Best Online Casinos for US Players in 2021 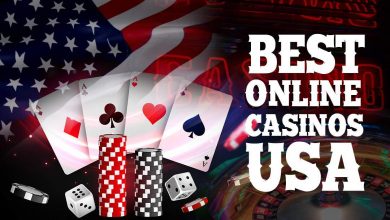