Taking your cybersecurity lightly isn’t a good idea. Within minutes you can lose your data, credit card numbers, and other sensitive information to a hacker. Some hacking techniques are so complex, that they can trick anyone on a bad day.

Cyberthreats such as malicious keyloggers and whale phishing are getting more sophisticated, so a great way to learn, prepare and protect oneself is to learn from the past and present.

Many users have been under the false impression that any anti-malware antivirus suite is OK to use, even the random free ones offered on the internet. Also, many users in the past could choose any solution that came their way or the first offer they saw via email or an online ad.

Consequently, this led to many disappointments and security breaches for users, including paying for products which later they realized were subpar. One particular antivirus was even caught by Vice and Motherboard for spying on users and selling their data.

It’s best practice to systematically evaluate several products after shortlisting a few with a proven track record. Products from a reputable company with experience in the cyber security industry are likely to be better.

Evaluate each product and then decide which one you want to purchase for a one to a two-year term.

During the product evaluations, you should also pay close attention to your overall user experience; this could include the UI — user interface — and the level of intuitiveness of the suite.

Another mistake users commonly made in the past was to neglect purchasing the full version of a cybersecurity suite. Trial-run cybersecurity software usually runs with many of its capabilities disabled.

The correct and prudent course of action is to purchase the full version of the trial version of your choice. Lock in a one to two-year commitment to ensure uninterrupted protection.

VPN solutions have been in the market for quite some time and only recently have seen a dramatic surge of internet users. Many users lack basic cyber privacy due to complacency, oversight and lack of knowledge and awareness. A VPN is essential in the cyber security toolbox and the general cyberspace toolbox. A VPN will make you anonymous online and encrypt all the traffic coming out of any endpoint device running a VPN client. Even in the most insecure locations, such as café internet hot spots, you can rest assured that your data will remain private.

A critical lesson you can learn from cyber history is to avoid free VPNs. Initially, many users signed up for free VPNs to avoid having to pay a subscription for a reputable one. Unfortunately, many of these users paid with their data. Free VPNs, as it turns out, spy on users, collect their data, and even sell their bandwidth! To make matters worse, many free VPN services have links with rogue nation states or countries that don’t respect the privacy of their citizens. One can only imagine what they’re doing with user data!

These are three essential lessons that can help you reverse your cyber vulnerability. Invest in the right software and avoid unsafe websites, links, and messages for a holistic defense.

How to Choose a Casino Guest Posting Service 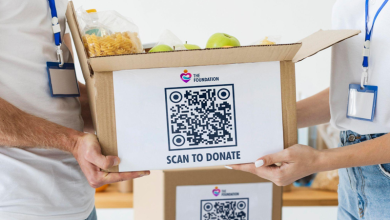 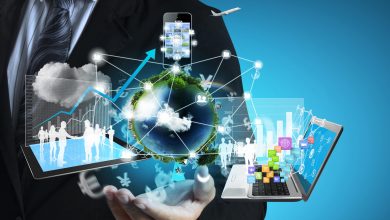 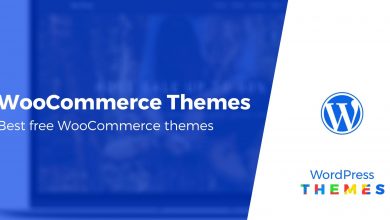