The development of mobile apps has become the norm. Businesses are recognising this segment’s potential to become successful brands. Can you imagine? According to Statista, the quarterly number of mobile apps downloaded in 2022 is 28.3 billion on Google Play and 8.5 billion on Apple App Store.

The figures are significant. But have you noticed the huge difference in the downloads?

Because both operating systems are excellent and in high demand, why not create applications for both? Why do hybrid (iOS and Android) app development and native app development conflict? – We’re going to talk about everything.

This is a common issue among successful businesses. As a result, when deciding which mobile app platform will meet their needs, they should consider the following questions:-

Whether you use an agency or a developer, this blog post explains the distinctions between hybrid and native apps. It also discusses the advantages and disadvantages of each platform to help you decide which is best for your mobile app project.

What is a Native mobile application?

Native mobile applications are intended for use on a specific platform or device. They can use the phone’s special hardware and software because they are designed specifically for one type of phone and its operating system.

Native applications outperform mobile cloud applications and web applications in terms of performance and access to cutting-edge technologies such as image processing.

Native mobile applications are those that are designed to run exclusively on a single platform, such as iOS or Android. They are known for their quick execution and high level of accuracy. Their user interface controls and layouts are also easier to use and faster. An iOS-based app, on the other hand, will not run on Android, and vice versa.

This means you’ll have to create separate versions of your software for each platform, which can be costly and necessitate a larger team size if you want to release your software on both iOS and Android at the same time.

Kotlin: Kotlin is a programming language designed for use with Android. Kotlin is recommended by Google for developing native Android apps, and it can be used in place of the Java compiler in Android Studio. Kotlin allows developers to create apps more quickly.

Java: Java is a programming language that is used for mobile apps, desktop apps, and web development. It provides developers with access to a useful library that allows them to make use of the various Android OS features.

Following are the primary characteristics of a native mobile application:-

What is a Hybrid mobile application?

Hybrid development enables you to write code once and have it run on multiple platforms. This is accomplished by combining the best features of web-based and native apps.

Hybrid apps are created using web-standard technologies such as HTML5, CSS, and JavaScript. However, they also use native plugins to perform tasks that regular web apps cannot. This allows them to function similarly to regular apps, but without the need for double coding.

This means that your app can make use of device features such as the camera, fingerprint sensor, facial recognition, and file storage. This requires only one codebase, making it less expensive to develop and maintain than a native app.

A web view is combined with separate packages that can be submitted to app stores to create hybrid apps. This gives the appearance of two apps when there is only one.

React Native is an open-source and cross-platform framework developed by Facebook. It guarantees a simple user interface, high performance, and rapid development.

Xamarin: This open-source framework is supported by Microsoft and is regularly updated. Xamarin is ideal for simple apps that are simple to maintain. It is usually the best option for commercial projects.

Ionic: Ionic uses JavaScript, CSS, and HTML to create mobile apps. It is simple to use and easy to learn. It can, however, be difficult to keep up. Ionic’s popularity has waned since the introduction of React Native development.

Different methods have different advantages and disadvantages. A native approach is often the most beneficial to a company’s bottom line. However, it is still necessary to weigh the benefits and drawbacks of hybrid and native approaches.

Hybrid applications are appealing because they are quick to market, use a single codebase, and are compatible with multiple web platforms. They can, however, be difficult to maintain over time as users complain about various aspects of the user interface or performance issues.

Native apps have functions that are specific to the device on which they run. Native apps also provide the best security, performance, user interface, and access to all native APIs.

Everything About A KuCoin Review in Trading 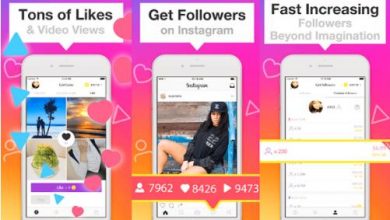 How to Get Unlimited 100% Free Instagram Followers in Followers App? 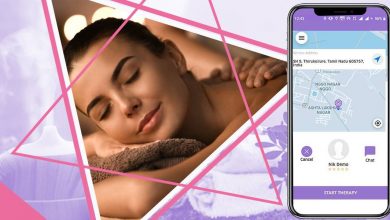 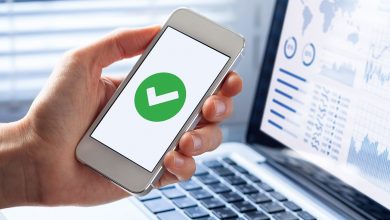 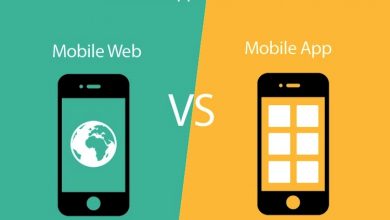 Mobile Apps vs Mobile Website & Pros and Cons of Each Approach