The San Francisco Giants announced this week that Dick Tidrow, the Giants’ senior adviser to the president of baseball operations, as well as a former MLB pitcher, has passed away unexpectedly at the age of 74.

The news of Dick’s passing made everyone in the organization heartbroken, said Baer. Most of the organization’s success over the past three decades has been linked directly to the contributions of Dick, he added.

Known affectionately as “the ninja” by Giants’ staff and players, Tidrow worked as an executive with the Giants in several different capacities during 28 seasons after coming on board as a major league scout just prior to the 1994 season.

Prior to joining the Giants franchise, Tidrow served as a special assignment scout with the Yankees for eight seasons, from 1985 through 1993.

Before joining the administrative ranks of the MLB, Tidrow was an MLB pitcher who played with several teams. The 6’4” right-hander pitched for the Indians, the Yankees, the Cubs, the White Sox, and the Mets through parts of 13 major league seasons. Tidrow had a career record of 100-94 and a 3.68 ERA over 620 appearances with 138 starts.

Thanks to his comprehensive on-the-field experience, Tidrow’s influence and guidance was particularly valuable to the Giants during their 2010, 2012, and 2014 World Series championship seasons. In particular, the 2010 championship was the Giants’ first championship since the team relocated to San Francisco in 1958.

Tidrow’s sudden death took the MLB by storm, with players and staff across several clubs mourning the loss, as evidenced by social media comments and posts.

Kevin Frandsen, former Giants’ infielder, tweeted that they had lost yet another great baseball man. He wrote that the ‘ninja’ had been quite influential with all of them, and at random times he’d pop up, maybe say a few words that might help them out, say a few words that they might not have wanted to hear at the time. But he ALWAYS had been HONEST!”

Giants’ EVP and senior adviser, Brian Sabean, said: “Dick was a unique and special person whose influence and impact was legendary throughout the game and whose fingerprints are all over our three World Series trophies. On a private front, they had shared some incredible ups and downs together and they are always thankful for his 40 years of being friends and his support.

A San Francisco native born on May 14, 1947, Tidrow was a former Marine who grew up in the East Bay town of Hayward, and graduated from Mount Eden High in 1965, and from Chabot Junior College in 1967.

Keep up with the team by following the San Francisco Giants on Twitter and CEO Larry Baer on Bloomberg. 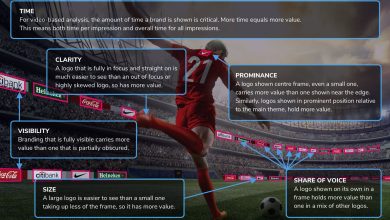 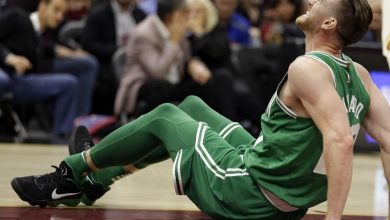 A NEW-SEASON OF A NEW VIRTUAL PLAY – FANTASY CRICKET